The USA ranks third in the world in terms of the territory size. Huge areas of the country pass through the North American continent from the Atlantic to the Pacific Ocean. In combination with northwestern Alaska and tropical Hawaii, they constitute a unique natural portrait, consisting of virtually all known climatic zones.

The natural attractions of the United States include a huge variety of geographic features. Waterfalls, geysers, lakes, caves, swamps, mountains, rivers, deserts, valleys, volcanoes are among them. National parks of the country belong to the category of the most interesting places to observe the living American nature. Millions of people visit them annually.

Of course, if we are talking about the United States, then the best way to explore any national park would be a rental car. With AVR van rental you will find the best car in the right place to visit one of the following amazing places. 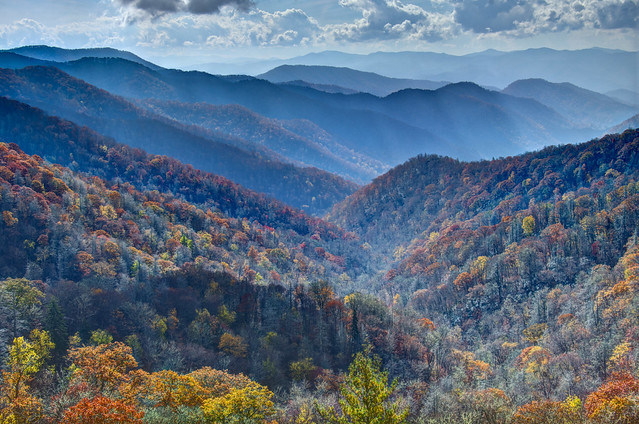 (photo by Daniela A Nievergelt: https://flic.kr/p/dpheoR)

This national park can be found in two US states at once – Tennessee and North Carolina. Being the U.S. biosphere natural reserve, the amazing Great Smoky Mountains is carefully protected by UNESCO. The longest walking route in the world passes through its territory.

The park is 95 percent covered with forests – broad-leaved, mixed, spruce-fir, hemlock and oak-pine, which create perfect living conditions for a large number of animals and birds. By the way, this location keeps important historical areas with buildings of the XIX – first half of the XX century. 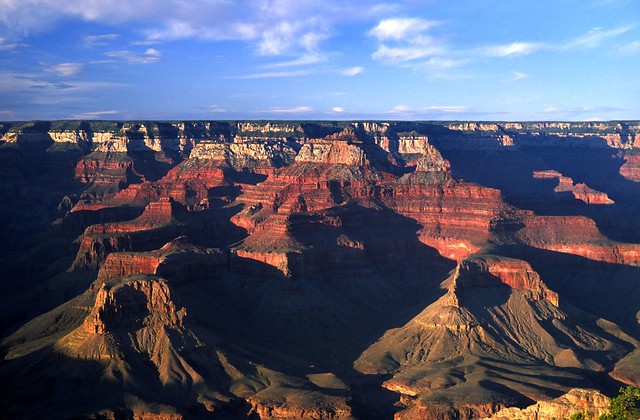 The park was formed on the Colorado River on February 19, 1919. The park area is about 5,000 square kilometers. The most traveled spot of the Grand Canyon is its southern edge.

There are a large number of observation points in this part of the park, and about fifty kilometers of roads are available for walking. What’s more, now it’s a World Heritage Site. The multicolor layers of the exposed rocks of the canyon show the geological history of the planet of the last 10 million years. 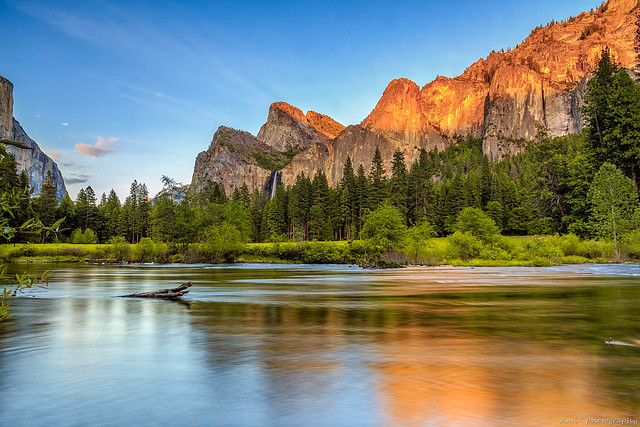 Yosemite is famous for its granite rocks, rivers, waterfalls and huge groves of redwoods. The territory of the park is represented by five natural zones: dense shrubs, upper and lower mountain forests, subalpine and alpine vegetation zones. In the upper part of Yosemite, on the mountain ridges, you’ll find a lot of picturesque hiking trails. Rock climbers can try their skills at the El Capitan granite rock.

The magnificent Yellowstone was established in 1872, thus allowing it to become the 1st UNESCO-protected national park in the world protected by UNESCO. Yellowstone is located in three states – Wyoming, Montana, as well as Idaho.

Its landscape reflects the effects of the volcanic activity of the Earth’s mantle, erupting for 17 million years. The territory of the park has three thousand geysers, which is two-thirds of the geysers of the whole world, and also ten thousand geothermal sources. Small earthquakes still occur in Yellowstone. Nevertheless, there are numerous hotels, shops, gas stations and campgrounds in the park. 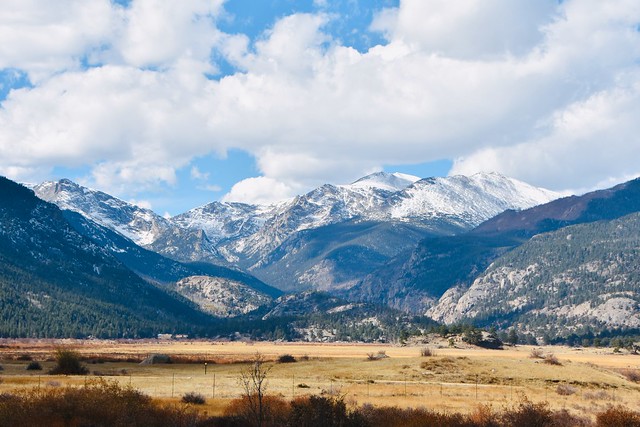 The park is fully located in Colorado. It’s famous for the fact that the conditional continental boundary separating the Pacific from the Atlantic and Arctic Ocean basins passes through its territory. The park offers spectacular scenic views of the Rocky Mountains, numerous mountain roads, rivers and lakes.

The eastern part of the park is distinguished by a dry climate and mountainous terrain, but the western – by an abundance of moisture and forests. The most common tree in Rocky Mountain is pine. The park is inhabited by red deer wapiti, bighorn sheep, squirrels, and you can see different types of hummingbirds there. 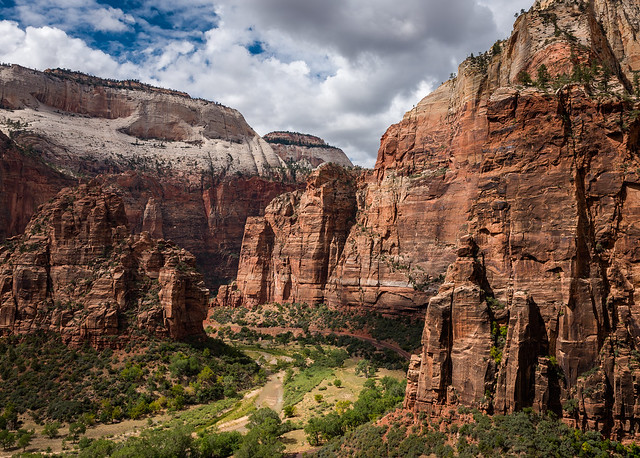 Covering the vast area of ​​593 square kilometers, Zion is located not far from Springdale, Utah. The major highlight of the park is the canyon formed by the Virginia River.

The sandy edges of the canyon have a picturesque reddish-bronze tint. The status of the national park was received by Zion in mid-November 1919. In Zion, there’s the Temple of Sinawava, which is an Indian deity depicted as a coyote. Behind it, the road narrows and the hiking trails of Zion Narrows gorge open. 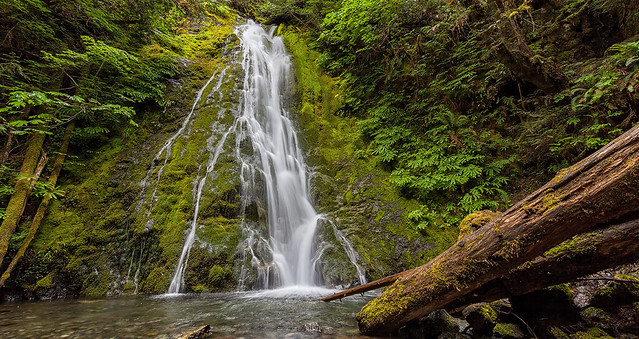 The founding date of the park, placed on the eponymous peninsula in the north-western part of Washington, is 1938. The park area is 3,735 square kilometers. The isolation of the park from the mainland led to the wildlife diversity of the park.

It’s a home to 15 endemic animal species and 8 species of plants. Its large area features virgin forests, alpine meadows, crystal clear lakes, several dozen glaciers and the Olympic massif with the height of 2,400 meters. The western part of the park is filled with tropical forests, while the eastern part is characterized by a dry climate similar to that of California.